This year marked the 20th South African Music Awards as well as 20 years of democracy in South Africa. The awards headed back to Sun City this year as the countries biggest stars poured into the Superbowl – but it was a long journey to get to this point.

I was a judge at this years awards and the process began around November. I sifted through tons of entries and only the best of the best were nominated. 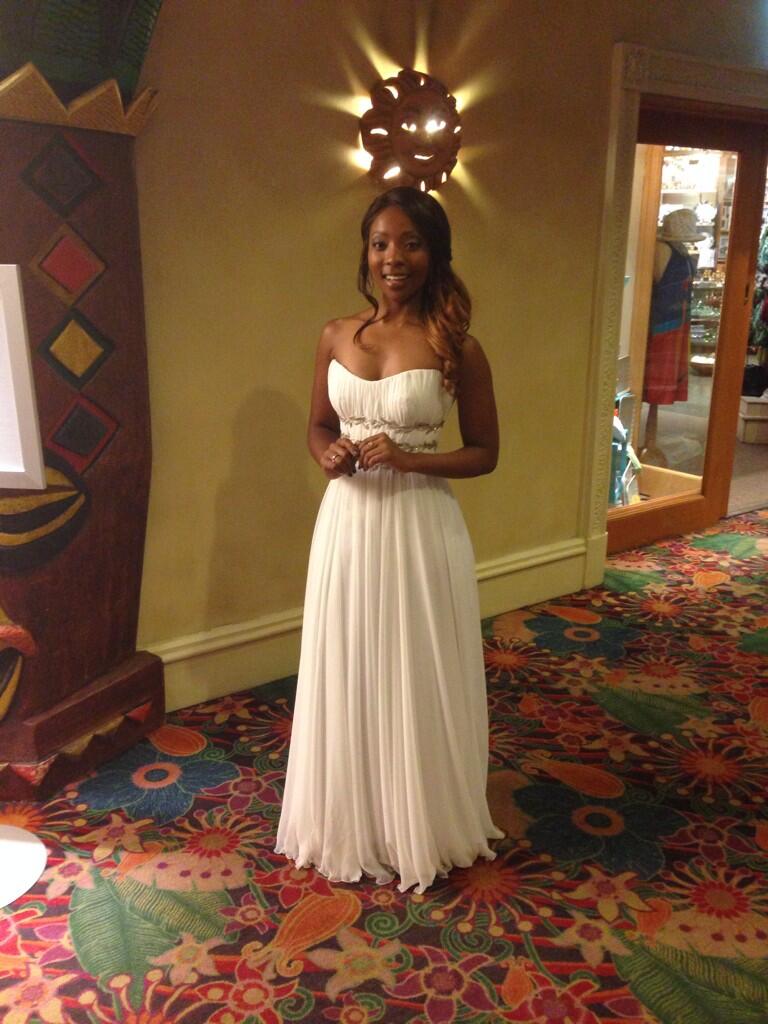 Before the main event, the Industry Awards took place at the Sun City Hotel and were hosted by the beautiful Pearl Modiadie. Performers such as Goodluck, Connell Cruise, Vusi Nova and Andriette wowed us on stage as the more technical awards were handed out. 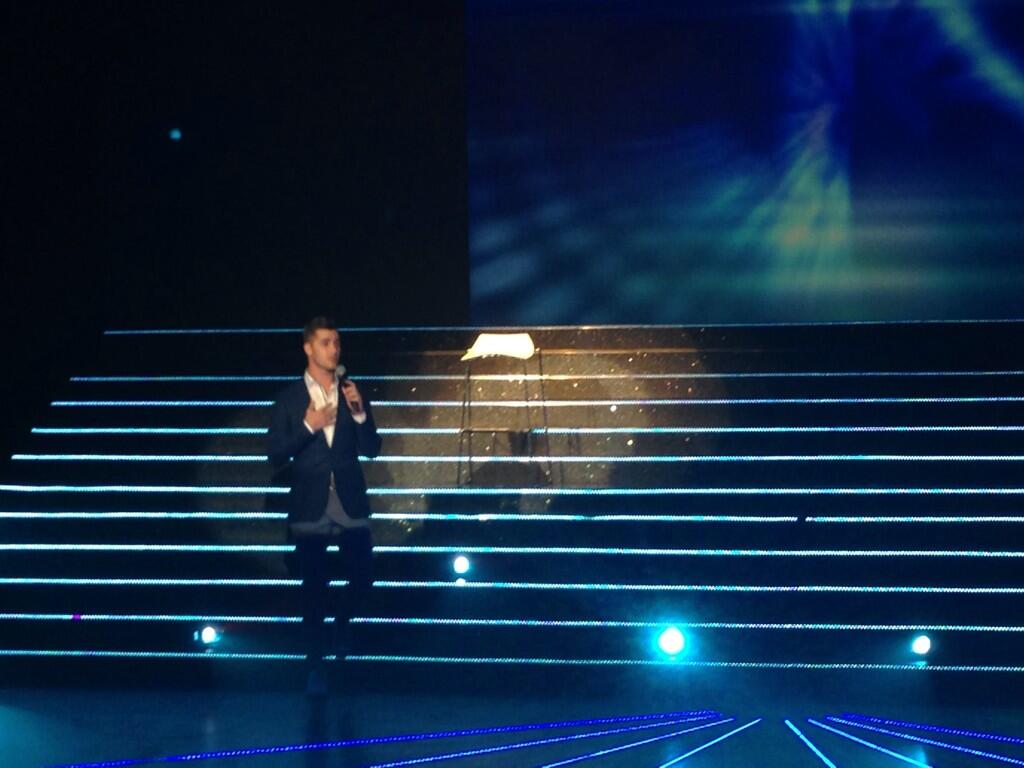 It is always great to share a room with people who love music and that’s what we did all day. As the main event began, Uhuru and newcomer iFani opened the show with an electric performance. Other performers included Ladysmith Black Mambazo, Danny K, DJ Kent, The Arrows, Mi Casa and Mafikizolo.

Comeback kids Mafikizolo were the big winners of the night bagging an incredible eight awards including Best Duo/Group, Album of the Year and Record of the Year.

As always, however, the after party gets everyone buzzing! Media, nominees, winners and socialites partied the night away at the official Amstel after party which saw Muzart, Oskido, Mi Casa and DJ Kent take the stage.

Luckily for me, I had my friends LCNVL, Lakota Silva, Goodluck, Jimmy Nevis, Reason, Alex Caige, Lee-Roy Wright, Nakhane Toure, Jen Su, Michael Lowman and Bonang Matheba to keep the party going strong. I must be honest, I felt VERY fragile the next morning. 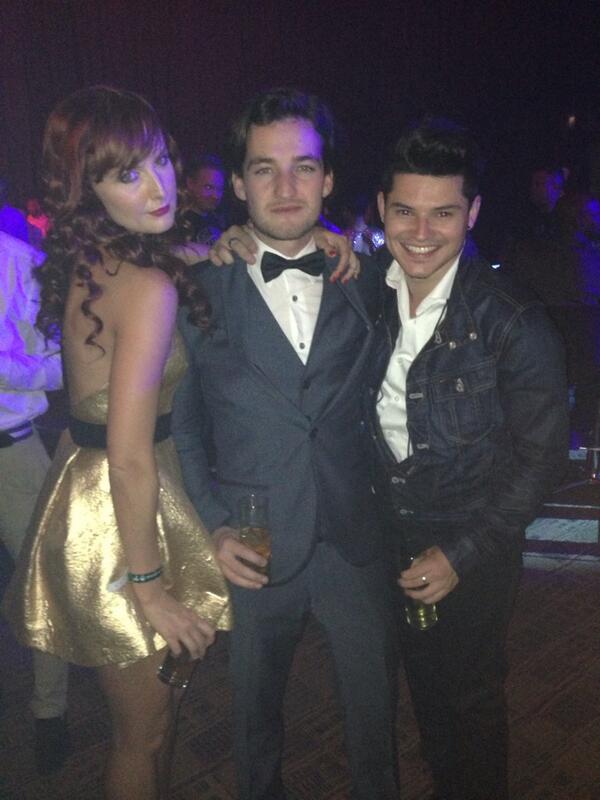 Below are the full list of winners from the night:

• Album of the Year
Mafikizolo Reunited

• Duo or Group of the Year
Mafikizolo Reunited

• Best Rap Album
iFani I Believes in Me (1st Quadrant)