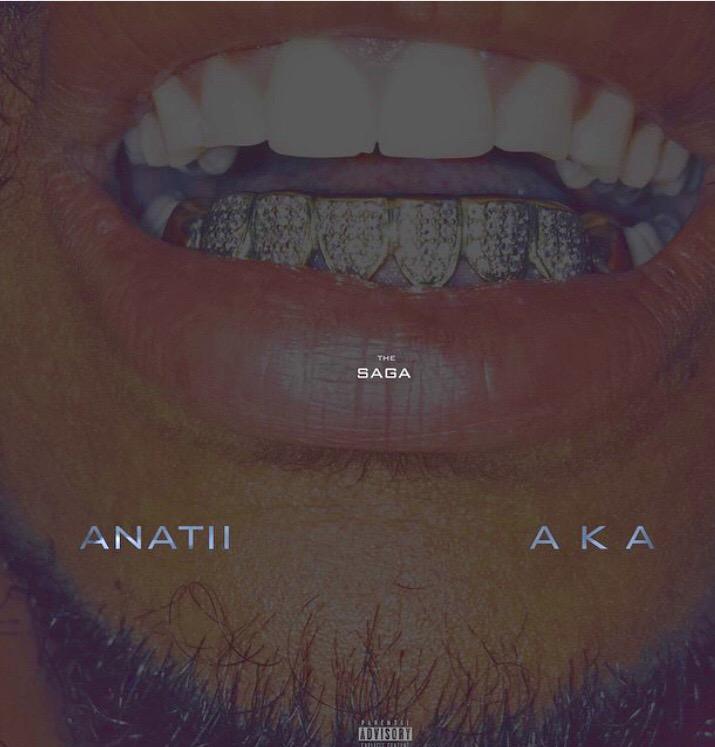 He won Best Collaboration at this year’s Metro FM Music Awards for his smash hit single ‘All Eyes On Me’ which featured Da L.E.S, Burna Boy and JR, and now, AKA may just be a contender for the same category next year as he lends his vocals to fellow rapper Anatii’s new single. The track caused a lot of commotion when it premiered yesterday and even reportedly trended worldwide on Twitter soon after release. While the track doesn’t have the ‘umph’ that ‘All Eyes On Me’ had commercially, Anatii and AKA brought their A-game with regards to their rap on the track. The production is also world-class and if this is the state of hip-hop in South Africa, then I’m happy.