Taylor Swift – Out Of The Woods 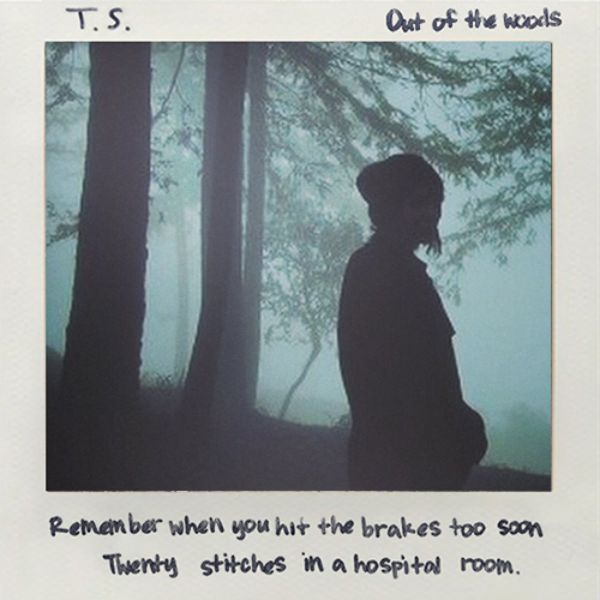 Pop sensation, Taylor Swift, finished up her 1989 World Tour in Melbourne last month and just when we thought the singer was closing the chapter on her current smash album, she decided to release ‘Out Of The Woods’ as the sixth single off the record and dropped a beautiful music video to accompany the song.

The song gives us flashbacks to the 80’s. From the synths to the powerful story and even the mention of Polaroid’s, the song encompasses the era – which is fitting since Taylor named the album ‘1989’. Production-wise, the song ticks all the boxes and is a great sing-a-long song that is bound to become another smash for the singer. The song is, reportedly, about a snowboarding incident the singer had with then boyfriend Harry Styles.

Taylor reveals that the song is about “the fragility and breakable nature of some relationships. This was a relationship where I was kind of living day-to-day wondering where it was going, if it was going to go anywhere, if it was going to end the next day.” The song is bound to be another smash hit for the star but I’m a bit disappointed with the single choice. The song is clearly a hit, however, there are many better tracks on the album that might not see the light of day as singles. We think ‘New Romantics’ would have been a better choice. Single number seven maybe, Taylor?