Each month there are some kick-ass DVD and Blu Ray releases. If you’re an entertainment fanatic like I am, choosing the releases to buy may be a tough task. That’s why I have put together of the DVDs that have caught my attention this month. Hopefully this makes choosing a lot easier. 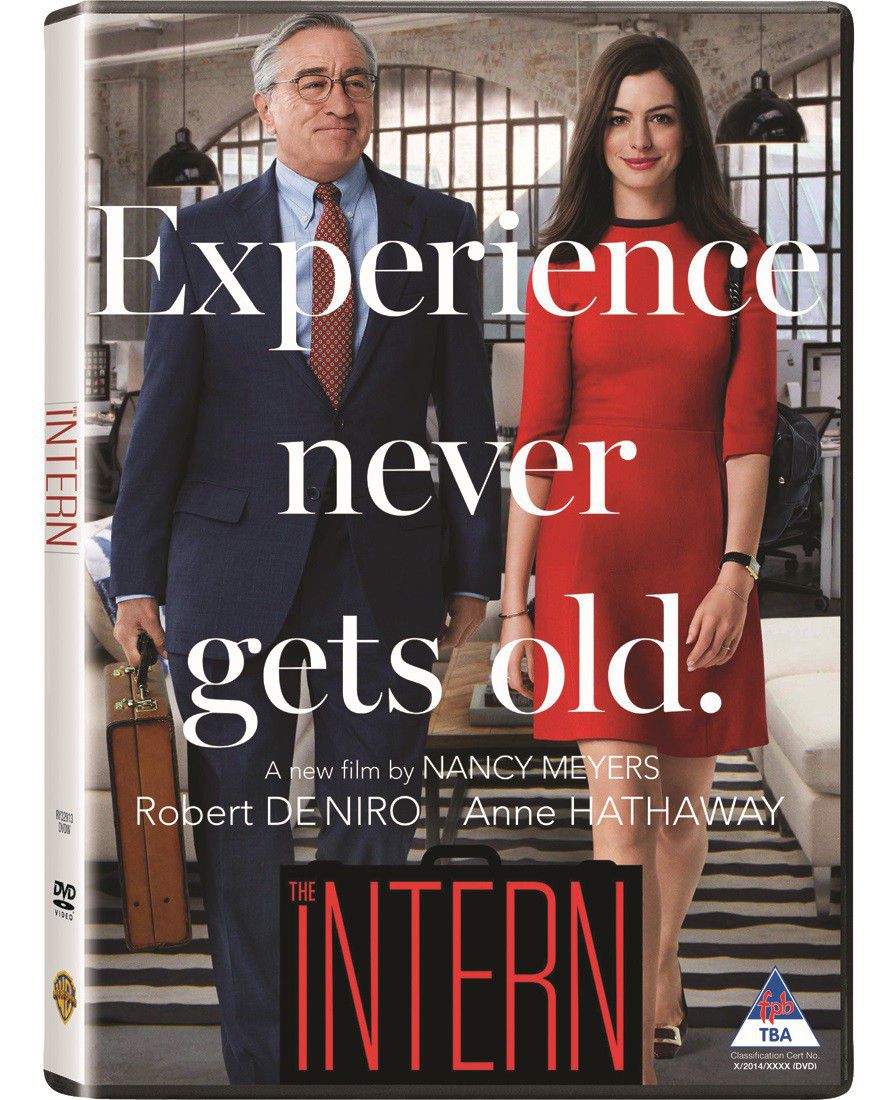 Ben Whittaker, a 70-year-old widower who has discovered that retirement isn’t all it’s cracked up to be. Seizing an opportunity to get back into the game, he becomes a senior intern at an online fashion site, founded and run by Jules Ostin. 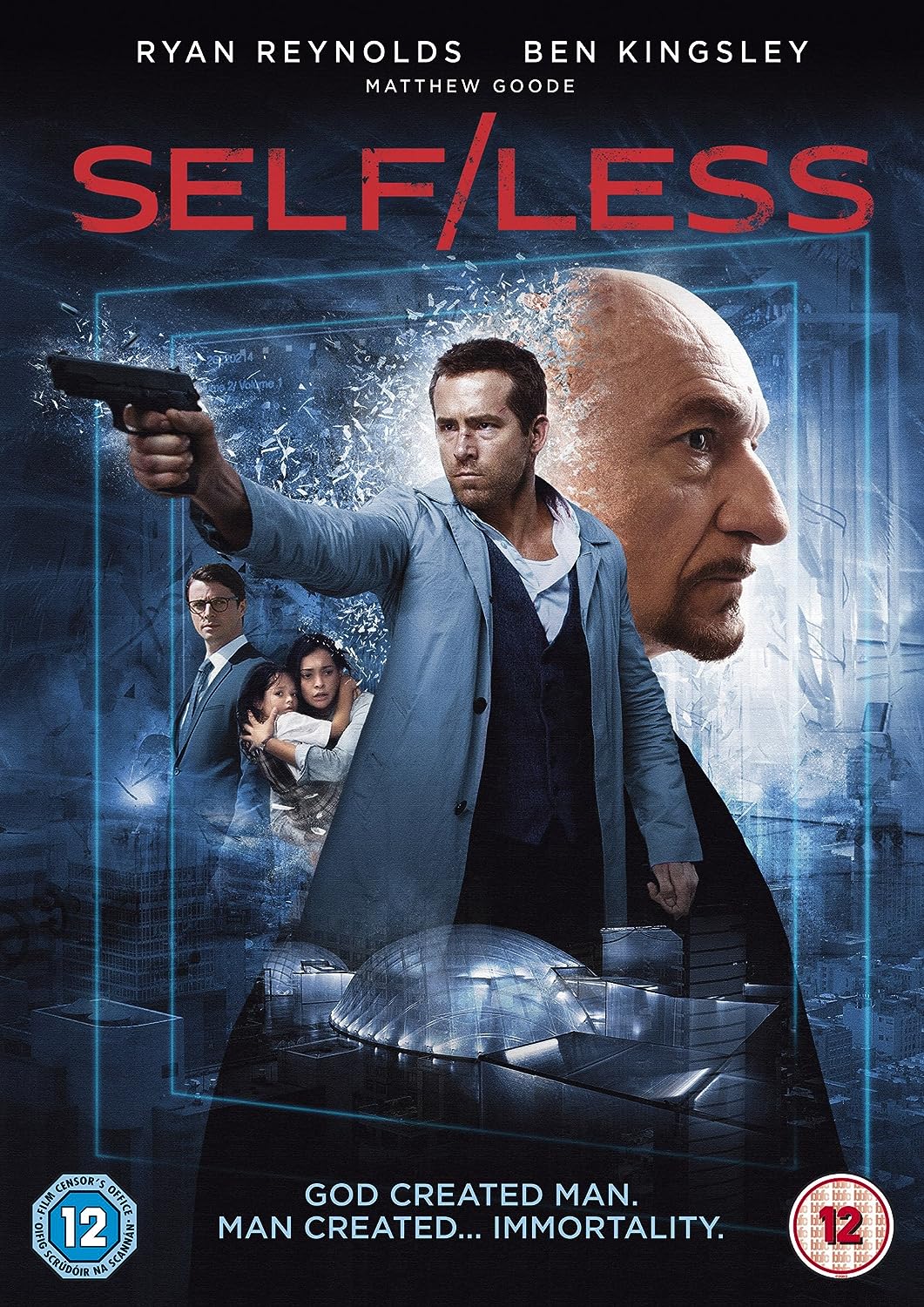 An extremely wealthy man, dying from cancer, undergoes a radical medical procedure that transfers his consciousness into the body of a healthy young man. But all is not as it seems when he starts to uncover the mystery of the body’s origin and the organization that will kill to protect its cause. 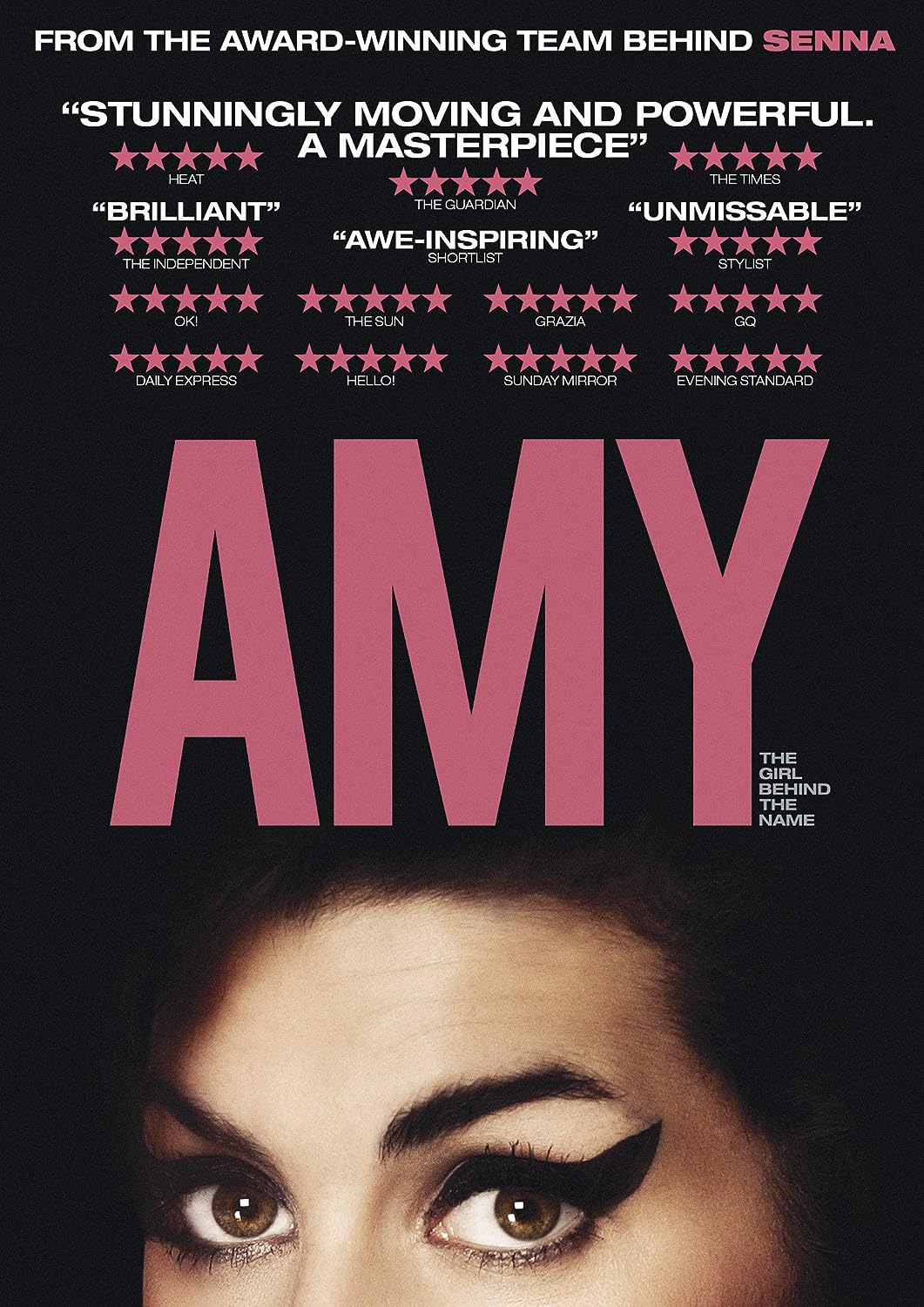 Amy presents the story of British singer and songwriter Amy Winehouse, whose 2006 album BACK TO BLACK catapulted her to widespread fame and critical acclaim. Intense media scrutiny and problems with alcohol led to a downward spiral, leading to her tragic death in 2011 at the age of 27. The film was directed by Asif Kapadia, and includes Winehouse footage and performance clips and interviews with friends, family members and collaborators. 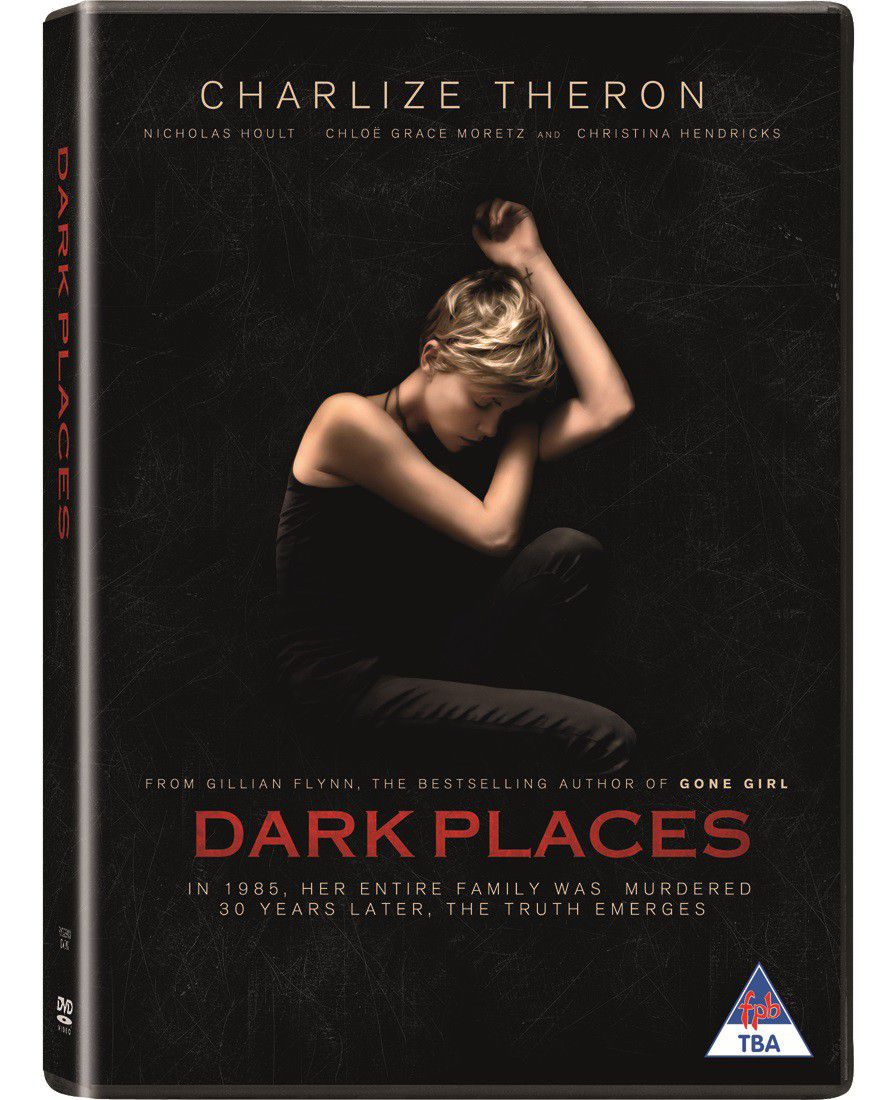 Libby Day was only eight years old when her family was brutally murdered in their rural Kansas farmhouse. Almost thirty years later, she reluctantly agrees to revisit the crime and uncovers the wrenching truths that led up to that tragic night. 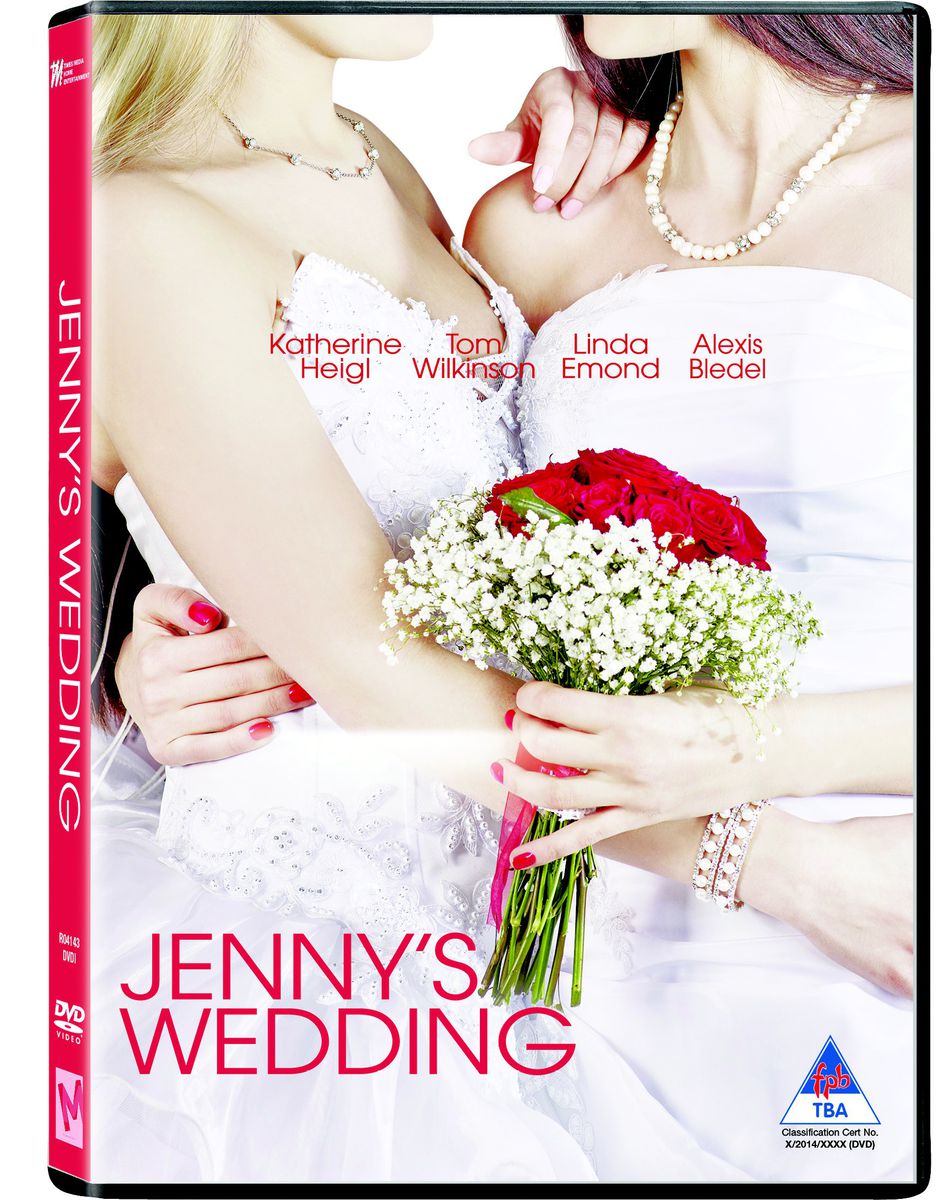 Jenny Farrell has led an openly gay life – except with her conventional family. When she finally decides to start a family and marry the woman they thought was just her roommate, the small, safe world the Farrells inhabited changes forever. They are left with a simple and difficult choice – either change with it or drown. Stet, a troubled and angry 11-year-old orphan from a small Texas town, ends up at a Boy Choir school back East after the death of his single mom. Completely out of his element, he finds himself in a battle of wills with a demanding Choir Master who recognizes a unique talent in this young boy as he pushes him to discover his creative heart and soul in music.