Ellie Goulding – Something In The Way You Move 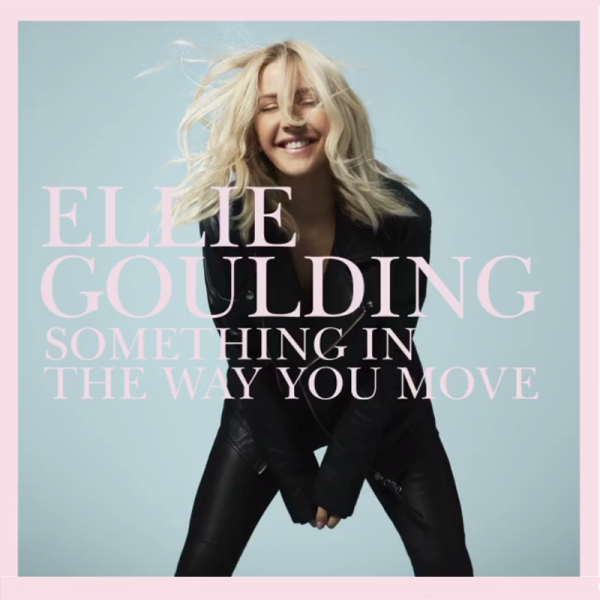 British songstress has had one of the best years of her career last year. Not only did she release smash hits such as ‘Love Me Like You Do’ and ‘On My Mind’ but her new album ‘Delirium’ charted higher than any of the singers previous albums in territories such as South Africa, Australia, the United Kingdom and the United States. Now, as she celebrates the success of the record, Ellie has picked ‘Something In The Way You Move’ as the album’s third single.

The song is a highlight off the album and screams hit from the very first note she sings. While the beat is incredibly generic, Ellie gives the song with a delicate pre-chorus and some very clever and romantic lyrics. The song speaks about a toxic relationship, but one that is very passionate. Many have found themselves in a situation where hurting with the one you love is better than being without them. Despite talking about a rather depressing topic, Ellie still manages to create a catchy track that is bound to be a radio hit in the next few weeks.

Ellie is one of the most unique artists in the pop space at the moment and it’s tracks like this that keeps her a step above the rest. The song is exactly what’s trending in pop music at the moment, however, sounds unlike anything on radio at the moment. I’ll be playing this on repeat for a very long time.